Category:
Things to do in Nairobi in a day

Out of Africa, American-British film, released in 1985, that was based on events in the life of Karen Blixen-Finecke, who wrote under the name Isak Dinesen. It starred Meryl Streep and Robert Redford and was known for its beautiful cinematography.

There are no reviews yet. 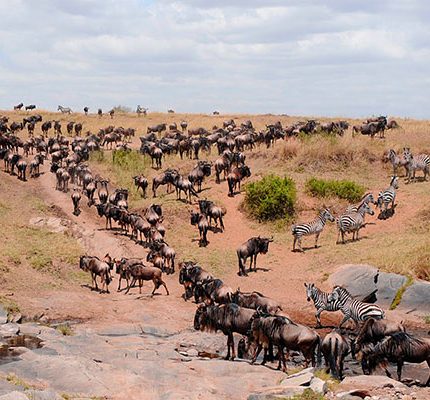 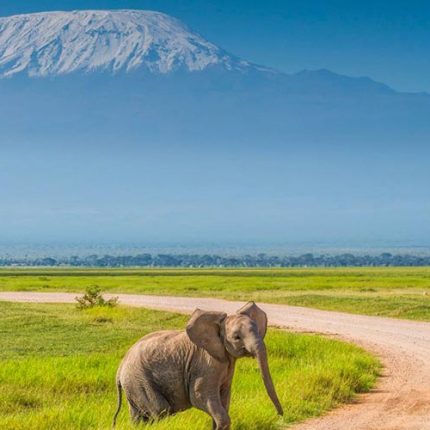 We are the team dedicated to offering unique travel experiences providing services of the highest quality, safest and best value trips that we can.

To receive our best monthly deals